19 shares
This post may contain affiliate or referral links. Read more about this in our disclosure policy. 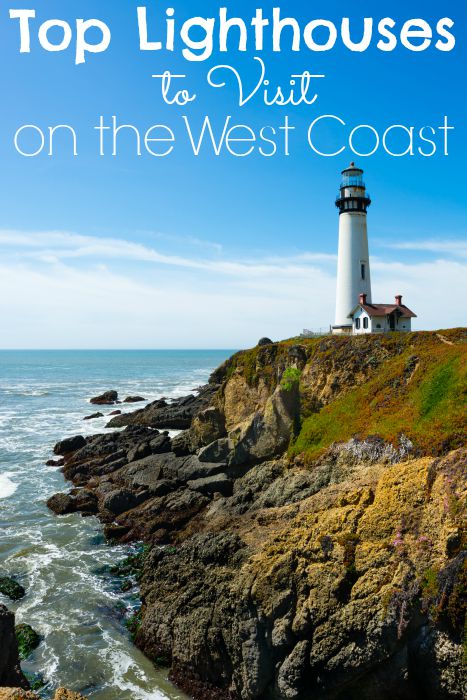 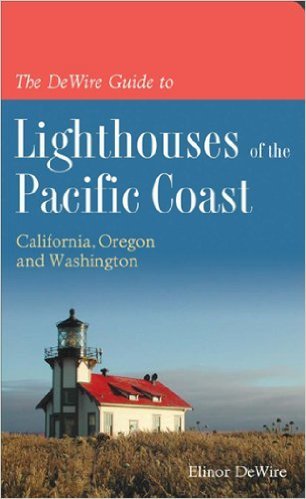 The DeWire Guide to Lighthouses of the Pacific Coast: California, Oregon and Washington

Three house north of San Francisco is the Point Arena Lighthouse (1870 and 1908). It is the tallest lighthouse on the West Coast, standing 115 feet tall. You can climb to the top to the lantern room and see panoramic views of the beautiful California coast. The Point Arena Lighthouse is just four miles from the San Andreas Fault and was destroyed in the 1906 Great Quake of San Francisco and was rebuilt in 1908. It then became the first ever lighthouse reinforced with concrete. You can also stay here too for a nice romantic weekend.

There are nine lighthouses in San Franisco and you can tour them all. Start out at Battery Park Lighthouse (1856), which is a light tower that is in the center of the keeper's quarters and is only accessible at low tide.

The first lighouse on the Pacific Coast was the Alcatraz Island Lighthouse built in 1854. It too was destroyed in the massive earthquake and was rebuilt with reinforced concrete in to a height of 84 feet tall. This was tall enough to be above the military prison and helped with navigating ships in the San Francisco Bay Harbor. You can only get to the light house by boat, and there are daily tours that leave The Ferry Building to take you out to this iconic lighthouse.

View the Tillamook Rock Lighthouse from Ecola State Park as it is now privately owned and only accessible by boat. This was one of the costliest lighthouses to maintain as it was in such a treacherous area that took the lives of many seaman. The light was turned off in 1957 and it is now a cemetery at sea, designed to hold more than 500,000 urns of human ashes.

The Cape Disappointment Lighthouse is located at the mouth of the Columbia River in Astoria, Oregon. It was built in 1956 to help guide the sailors from the south into the river from the south. The North Head Lighthouse (1898) guides them from the north. Both of these lighthouses are ran by the U.S. Coast Guard as this is one of the most treacherous waterways in the world.