33 shares
This post may contain affiliate or referral links. Read more about this in our disclosure policy.

A great resource to learning about the United State's history is easily found when visiting national monuments. When I traveled around the US, I made it a special point to stop at National Monuments, National Parks, and everywhere I had read about as a kid. When traveling with your own kids, there are quite a few national monuments you shouldn't miss, as it is a great way for them to experience history first hand. 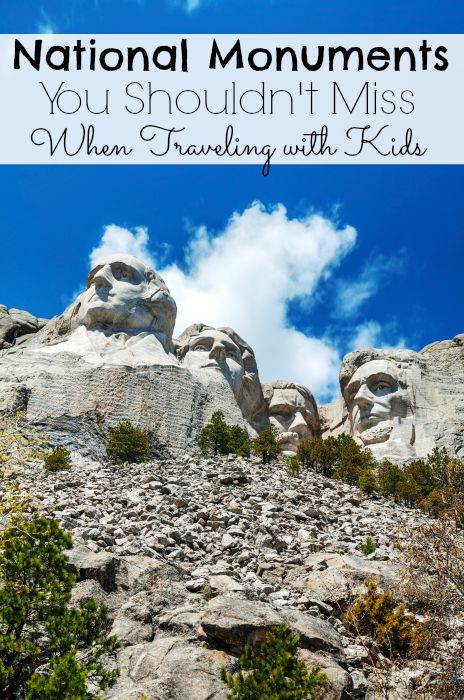 The first national monument was Devils Tower in Wyoming, proclaimed by President Theodore Roosevelt. It is a massive piece of volcanic rock that juts straight up 1,267 feet. Devil's Tower is rich in the Native American culture and they believe the ridges are from bear's claws as the bear tried to climb the rock as it was chasing two little girls. It is a site to see and an easy 1.5 walk around the base. Don't be surprised to see quite a few rock climbers trying to make the ascent! 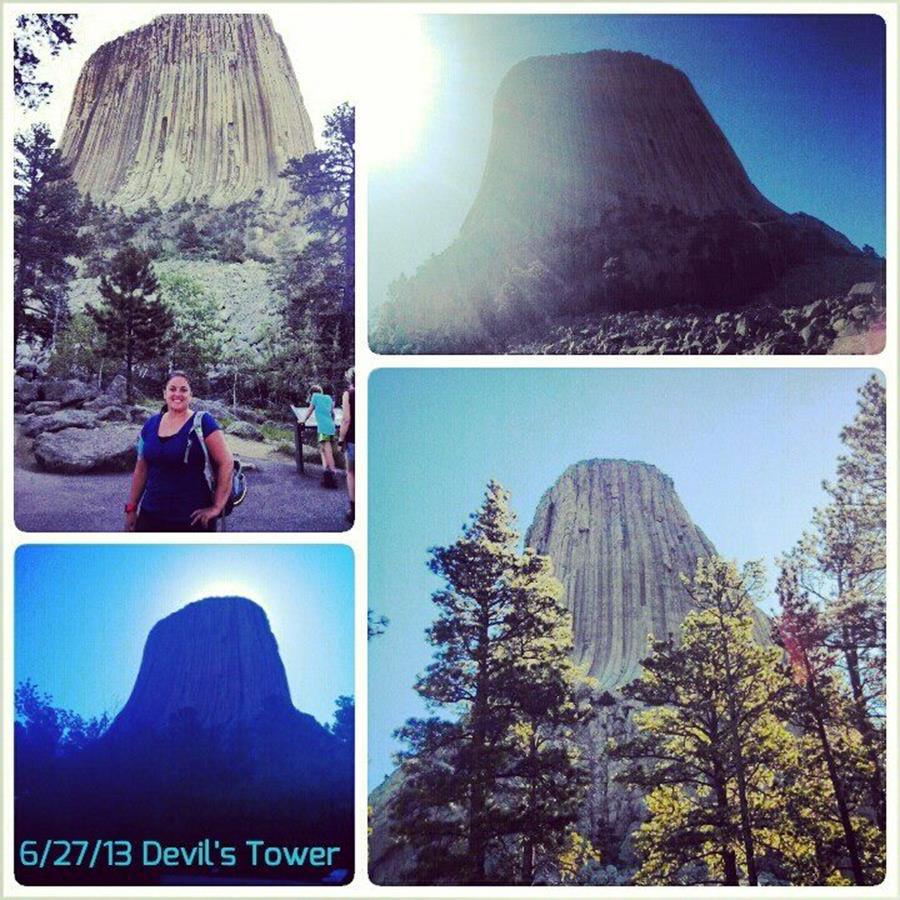 After a long drive across Wyoming, I am so glad I stayed at Devils Tower. I hiked the base of this monument in the earlier morning hours and did a few yoga poses on the massive rocks that surround it.

I stayed at the KOA that was at the base and it had facilities and the best WiFi around. It was also walking distance to a closed off field where there were thousand of prairie dogs – I had so much fun watching those little guys with Devil's Tower in the background.

Most kids learn about the Civil War in 5th grade and that is a great time to take them on a trip to Pennsylvania. The Gettysburg Battlefield has monuments and statues showing where the battle occurred between the North and South. This is hallowed ground, remember to only walk on paths and sidewalks, and be respectful of others while there. To make the most out of your time at Gettysburg, take a Battlefield Bus Tour or go out with a Licensed Battlefield Guide. There are often reenactments throughout the summer months and even a full battlefield base camp set up as well.

A Field Guide to Gettysburg: Experiencing the Battlefield through Its History, Places, and People

I grew up in Arizona and took for granted the many national monuments that are there. One of my faves is the fascinating Montezuma Castle. This cliff dwelling was built around 1400 A.D. It is about two hours north of Phoenix and a short hike takes you back to this impressive site. There is also the Montezuma Well that has been bringing water to the surface since the 8th century!

While you are in Arizona, don't forget to check out the Sonoran Desert, the Navajo Nation in Northern Arizona, the Organ Pipe Cactus, Pipe Spring, Hohokam Pima, the Casa Grande Ruins, and the Grand Canyon. All of these are National Monuments found in Arizona!