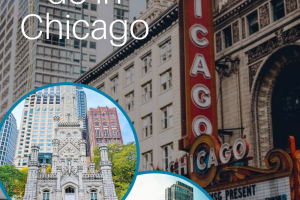 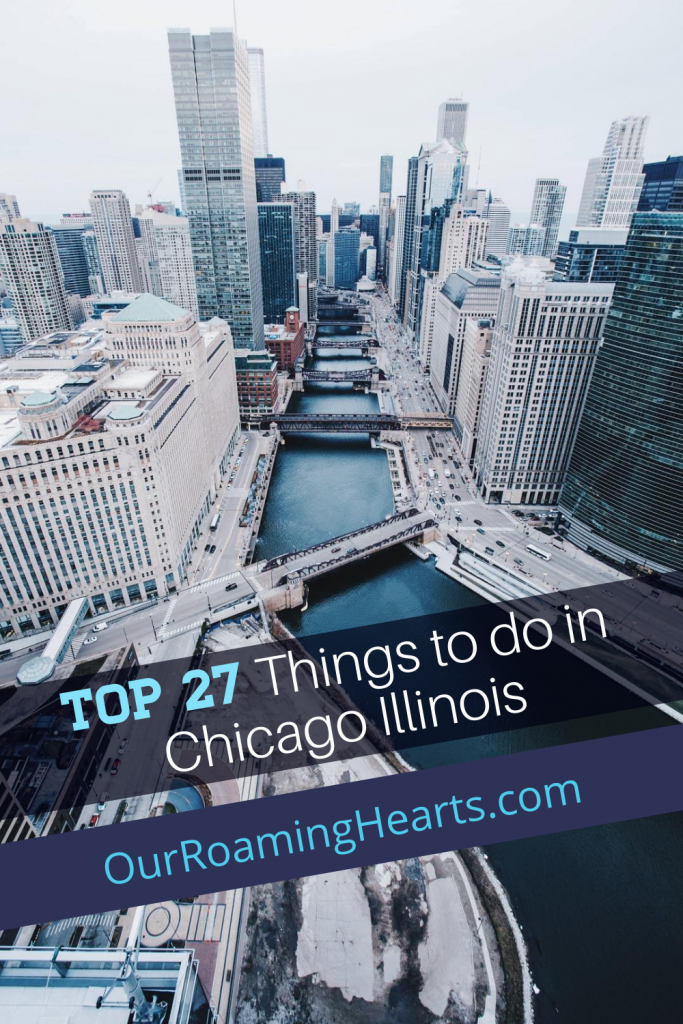 Top Things to do in Chicago Illinois

Before you get started you need to know a few handy tips that can save you a lot of money. When you get a Chicago CityPASS you can get entry to up to 5 attractions for one low fee. This will save you money versus paying admission fees at the door. You can pick and choose your attractions to customize your Chicago vacation. The second tip is simply two words. Water. Taxi. Oh yes! These are a thing and SO MUCH FUN to do!

Related: Saving Money With CityPASS – Everything You Need to Know 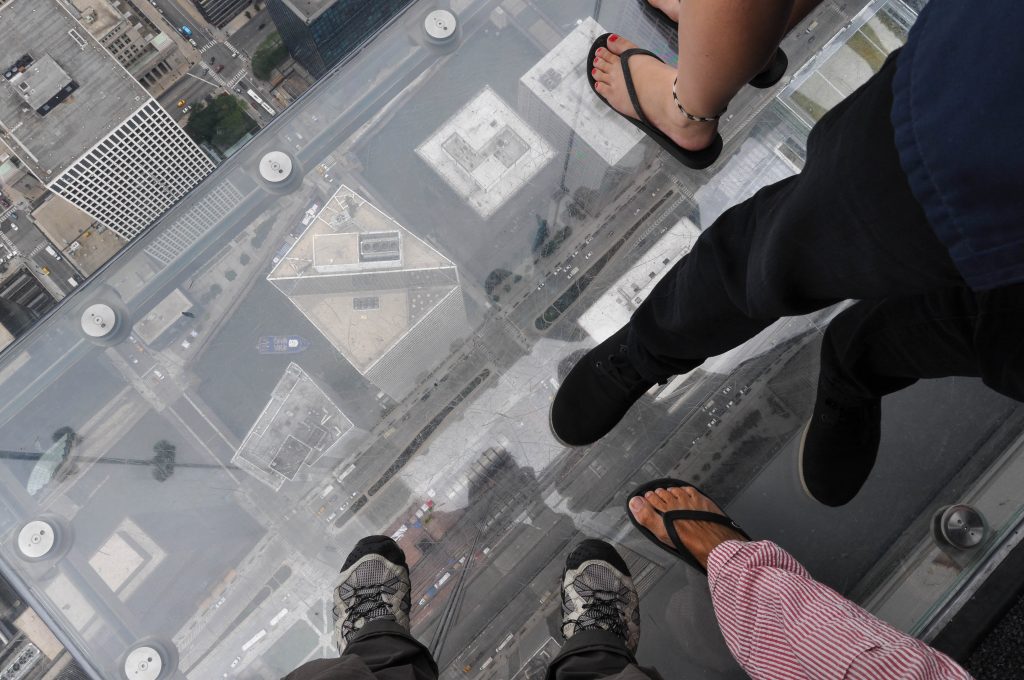 Skydeck Chicago
On the 103rd floor of Willis Tower, the tallest building in the western hemisphere, experience clear observation boxes like The Ledge, which extends over four feet out from the building and offers views of four states and up to 50 miles. If you love beautiful views, be sure to visit the Skydeck!

Field Museum
Boasting experiences and exhibits with current and past world cultures as well as the earliest fossils and more, the Field Museum is one of the largest Natural History Museums in the world.

Adler Planetarium
The first planetarium in America, Adler Planetarium is a National Landmark dedicated to the study of astrophysics and astronomy. All ages are welcome, so be sure to check their website for their current exhibits.

360 CHICAGO Observation Deck
Located on the 94th floor of 875 North Michigan Ave (formerly the John Hancock Building), the Observation Deck offers panoramic views of Chicago from the heart of the Magnificent Mile. 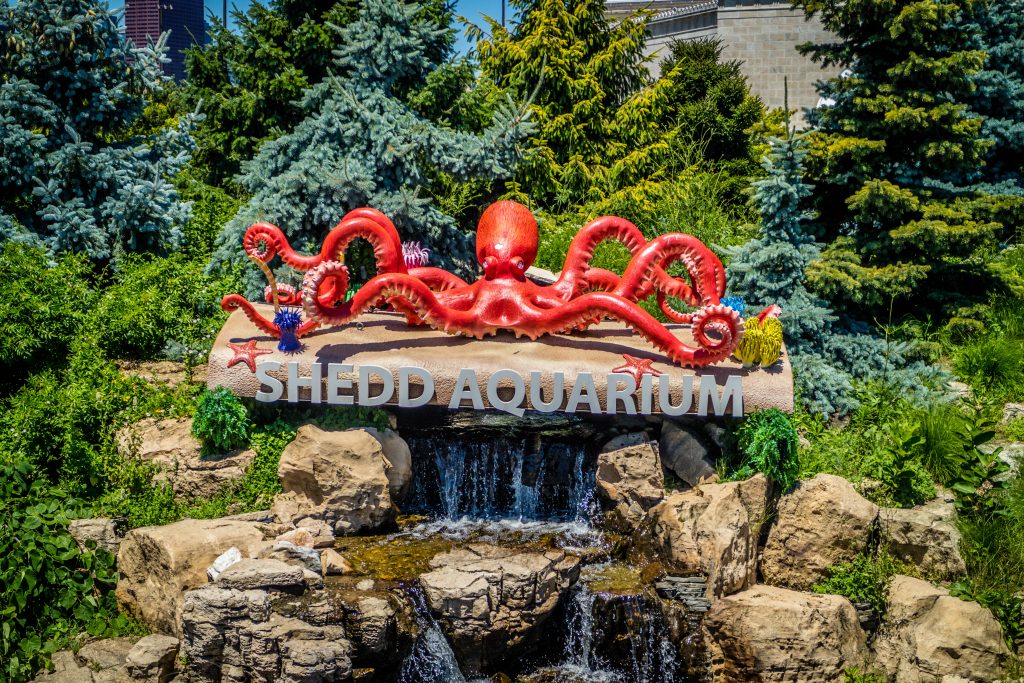 Shedd Aquarium
Explore the world’s rivers, reefs, lakes, and oceans just off the loop in Chicago! Be sure to catch the aquatic presentation, too. Book a Water Taxi to take you the 3 miles across the harbor to the Navy Pier.

Children’s Museum in Oak Lawn
A hands-on location for kids and learning, the exhibits include interactive rooms as well as performances.

Mascot Hall of Fame
Previously an online-only hall, as of 2018 the Mascot Hall of Fame found a physical home on the southern shore of Lake Michigan. This hall of fame has a mission to honor mascot performances, programs, and performers who have had a positive impact on their communities. It’s great fun for all ages!

Cloud Gate at Millennium Park
One of the greatest pieces of public art in the world, “The Bean” is a large, reflective piece that distorts the city’s skyline on the outside and multiplies and warps reflections on the underside. Don’t miss this site for pictures!

Wrigley Field
The oldest ballpark in the National League and second oldest in the Majors, Wrigley Field opened in 1914 and is home to the Chicago Cubs. In the off-season, you can enjoy a 60-minute tour. 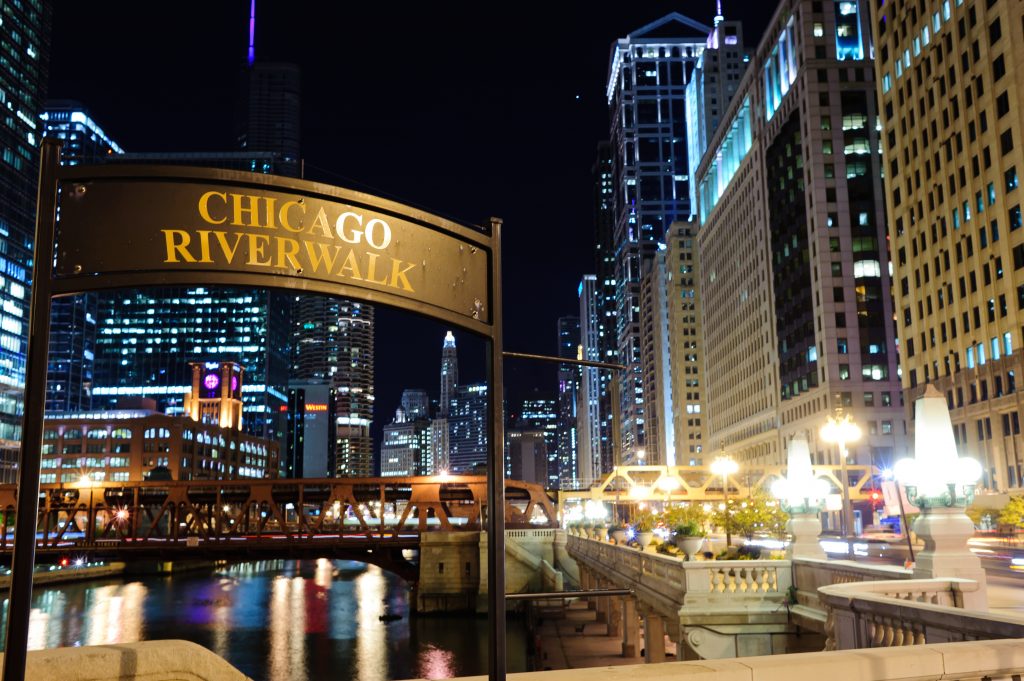 Chicago Riverwalk
If you’re looking for some physical activity, the Chicago Riverwalk is a great choice. Experience nature in the city with kayaking, boat rides, bike rides, and fountains or enjoy an architectural walking tour or the Vietnam Veteran’s Memorial.

Navy Pier
Built in 1916, Navy Pier has 50 acres of entertainment and attractions from the Centennial Wheel and other rides to shops and food. This is a site to see and so much fun to just walk around. It’s the perfect place to hitch a ride on a Water Taxi to the Shedd Aquarium.

Frank Lloyd Wright’s Robie House
A historic landmark built in 1906, the Robie House is open for tours. Its impact on American architecture in the Prairie School style was undeniable.

Related: 30 Must Stop at Route 66 Attractions 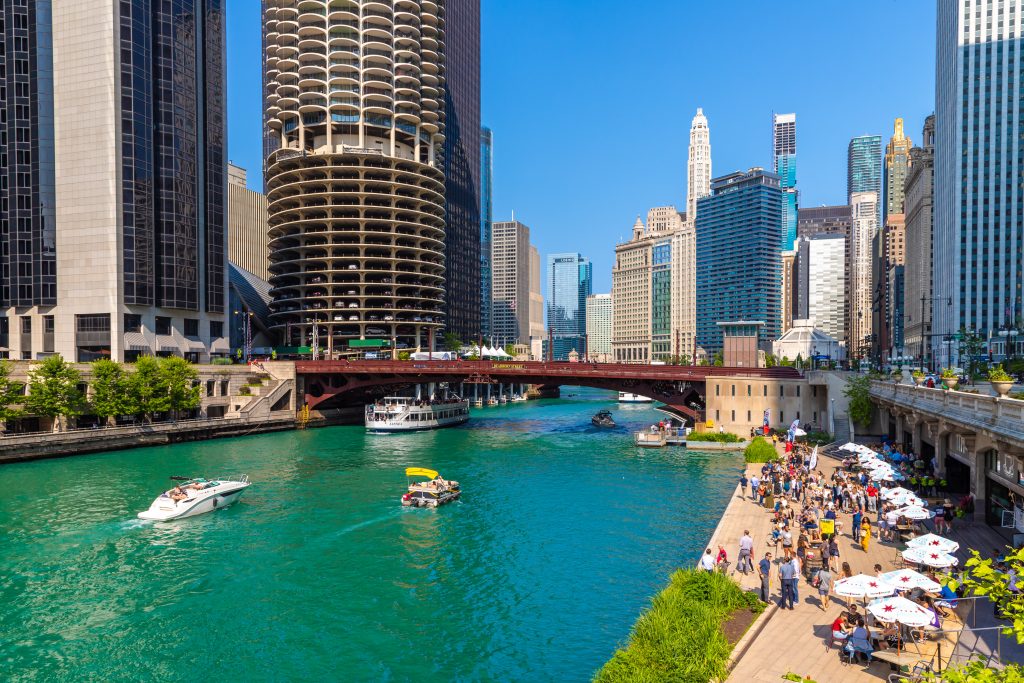 Chicago Architecture River Cruise
Enjoy a float down the Chicago River and view the vast architecture of this historic city! In the photo above you can see the round tower building. This building has apartments and condos on the top and the bottom portion is the parking ‘garage’. The River Cruise I went on in 2005 took you pretty close to the building and the cars are all back into their spots. There is no way I would be able to back into a spot like this, I would fear falling out the backside but the building is pretty spectacular to see.

Deep-Dish Pizza at Pequod’s
Chicago is famous for its deep-dish pizzas. If you are planning a visit, be sure to try an award-winning deep dish at Pequod’s!

Bicycle or Walk the 606
The former Bloomingdale Line was converted in 2015 to an elevated rail trail where you can bike or walk on the northwest side of Chicago. Now referred to as the 606, you can explore different landscape design and art installations on this elevated greenway.

Garfield Park Conservatory
This 184-acre park hosts one of the largest botanical gardens in the United States as well as outdoor athletic and leisure options.

What else should be on our things to do in Chicago list? Tell me your favorites in the comments below and why it’s your fave! 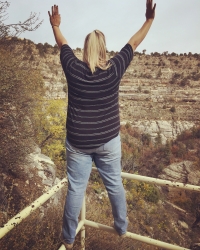 Marissa
Hey All!! I am Marissa. Wife and Mother of 4 rowdy kids. We love adventuring to new sites and parks.

Latest posts by Marissa (see all)

82 shares
« Legoland Resort – 6 Reasons Why the Legoland Hotel is Totally Worth Your Stay
10 Free Things to Do in Flagstaff, AZ »