157 shares
This post may contain affiliate or referral links. Read more about this in our disclosure policy. 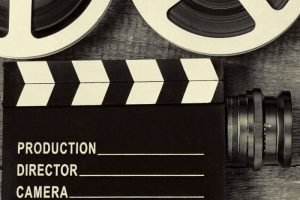 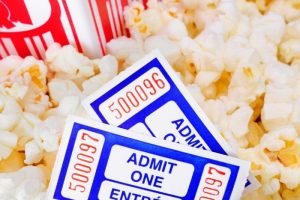 We have started our Tennessee Unit Study and I am now in full planning mode. Next on the list is Tennessee Movies. Most of these are based in Tennessee or Filmed in Tennessee so that we can get a feel for the area. 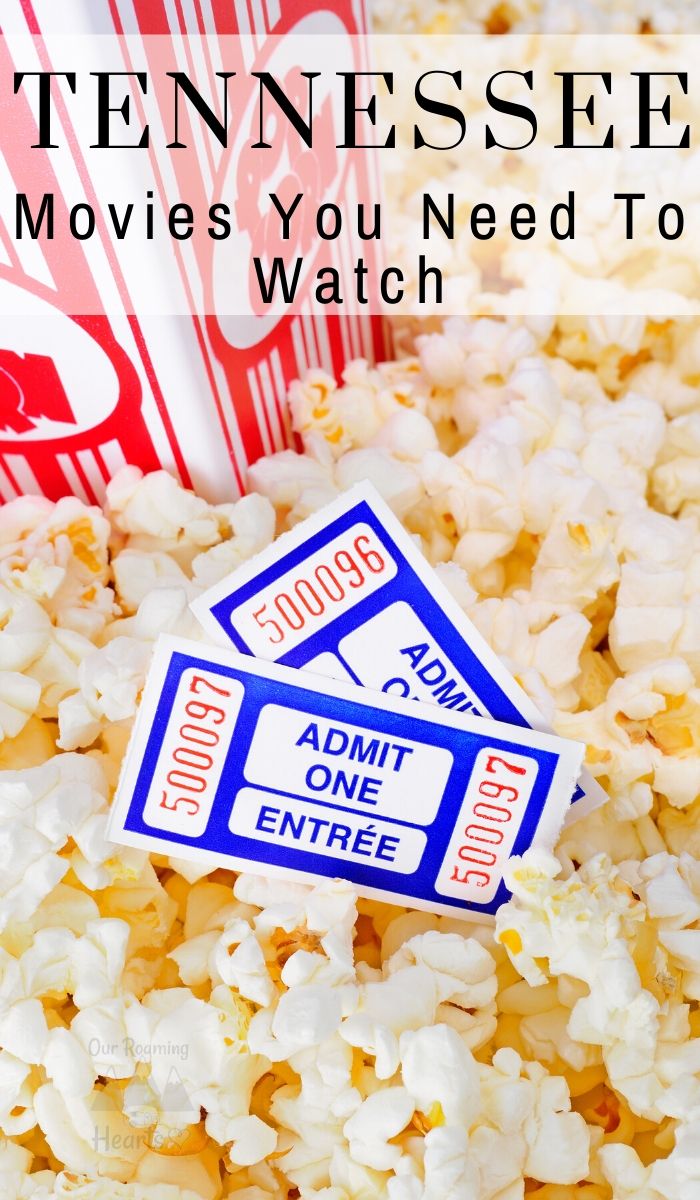 36 Tennessee Movies You Need to Watch

I pair this Tennessee Movie list with my Tennessee Booklist as I continue on my unit study planning. This is a great way to take a down day or a fun way to fill a rainy day.

We love doing a PJ day where we stay in our PJs and watch movies related to what we are studying.

While watching the movies it's also a great way to start planning your Tennessee Trip! Check out our 189 Free Things to do in Tennessee list!

Movies Set in or Filmed in Tennessee

When tornadoes hit a nuclear power plant, critically damaging the plant's cooling system, the results could be catastrophic. “Atomic Twister,” a countdown to disaster, traces an extraordinary day in the lives of small-town citizens who unexpectedly find themselves facing the possibility of mass destruction.

It’s been 40 years since E.F. Bloodworth (Kris Kristofferson) left behind his loving family for a life on the road. Now at the end of the line, Bloodworth reappears at the doorstep of his former home, forced to reckon with the aftermath of his departure.

The gay son of a Baptist pastor who is pressured into attending a conversion therapy program.

Daltry Calhoun (Johnny Knoxville) is a wildly eccentric dreamer – and former deadbeat – whose grass seed business has become the pride and joy of tiny Ducktown, Tennessee.

An upstart stock-car driver goes to the edge for his manager, his brain-surgeon girlfriend and himself.

Winner of 2 Academy Awards including Best Original Screenplay. With the help of his mentor, a slave-turned-bounty hunter sets out to rescue his wife from a brutal plantation owner.

Put on your coonskin cap and get set to travel back to the days when the nation was young and its roads were paved with nothing but action and adventure! It was a big country — full of bold dreams, larger-than-life characters and an untamed frontier that stretched farther than the eye could see.

In Dolly Parton’s Coat of Many Colors, the tight-knit Parton family struggles to overcome a devastating tragedy and discover the healing power of love, faith, and a raggedy patchwork coat — vividly described in the well-known song of the film’s title — that helped make Parton who she is today.

Little Tree is an 8-year-old Cherokee boy, who, during the time of the depression, loses his parents and starts to live with his Indian grandma and grandpa and learn the wisdom of the Cherokee way of life.

The remarkable true story of Catana Starks who was the first African-American woman to coach an all men's college team. With no scholarships and only one US student, she scoured the globe to assemble and lead a ragtag group of unlikely golfers.

A working-class Italian-American bouncer (Viggo Mortensen) becomes the driver of an African-American classical pianist (Mahershala Ali) on a tour of venues through the 1960s American South.

Miley returns home where there is no luxuries of being Hannah Montana.

The tale of DJay, a pimp whose hustle selling sexy Nola leaves him wondering if this is it for him. Only when he trades contraband for a keyboard and bumps into his old schoolfriend Key does he see a way out by laying down some tracks.

In a heartfelt story woven around child custody, two-Dad families, loss, interracial relations, the American South, and the human side of the law, the nature of what it means to be in a family is explored with ambitious and rewarding nuance.

In career Army officer Hank Deerfield's worldview, the American military exists to bring order to the world, and honor and dignity to every one of its soldiers. As played by Tommy Lee Jones, in a layered performance that will haunt the viewer long after the film is over, Deerfield wears the Army life like he does his standard-issue white T-shirts–unconsciously making a cheap motel bed with crisp inspection-ready corners. Yet if war is hell, the purgatory for the relatives of damaged soldiers can cause far more anguish, and Paul Haggis' quietly devastating In the Valley of Elah tells this story through Deerfield, who is desperately trying to piece together the fate of his adored son Mike, a soldier in Iraq.

Pay the man, get out of prison. It's a sweet deal for the Tennessee officials who let killers and rapists go free for a price. And who would have the guts to defy the state's power elite? No one, except a courageous single mom named Marie Ragghianti. This gripping film tells the true story of a woman who became head of the Tennessee parole board, then stood up to lies, threats and murder to blow the whistle on her bosses – and send many of them, including the governor, to the pen.

A young woman takes a soul-searching journey across America to resolve her questions about love while encountering a series of offbeat characters along the way.

Robert Altman's Nashville is an explosive drama and a human comedy that delineates and interweaves the lives of 24 major characters during five days in the country music capital of the world. Although its setting is Tennessee, Nashville is a much broader vision of our culture, a penetrating and multi-level portrait of America at a particular time and place.

Waylon stars as Arlin Grove, a young rebel trying to make his way in the music business. Sound familiar? Lovable gullible Arlin becomes a star only to be betrayed by his evil manager. With guts, determination and a few encouraging words from Tex Ritter, he makes a comeback.

TV Series based in Nashville about singer-songwriter hopefuls and their journeys.

Fresh from the set, the stars of CMT's Nashville hit London's own Grand Ole Opry, The Royal Albert Hall. Sold out to over 5,000 fans, the crowd light up the historic venue with cell phones, singing and adoration, leaving the cast as spellbound as the audience.

Recreation of Pearl Harbor and the harrowing wartime aftermath. The main characters were from Tennessee.

Always trouble-prone, the life of teenager Percy Jackson (Logan Lerman) gets a lot more complicated when he learns he's the son of the Greek god Poseidon. At a training ground for the children of deities, Percy learns to harness his divine powers and prepare for the adventure of a lifetime: he must prevent a feud among the Olympians from erupting into a devastating war on Earth, and rescue his mother from the clutches of Hades, the god of the underworld.

Redemption Road is a Southern road film that centers on redemption against the backdrop of Memphis blues.

In Nashville, there are 10,000 singer-songwriters chasing success… with one chance in a million of getting it. For Miranda “no relation to Elvis” Presley (Samantha Mathis), that's one chance worth taking.

Johnny Cash pioneered a fiercely original sound while simultaneously walking a razor-thin line between destruction and redemption. He escapes the darkness and self-destruction through the friendship and love of June Carter.

Story of Tina Turner, whose incredible voice and indomitable spirit took her from obscurity to the heights of stardom in the music world.

A Christmas Classic based in the Smoky Mountains of Tennessee.

On this tour of The Music City, you will enjoy a fast-paced look at some of the attractions that have made this city the tourist destination it is today!

A legend in Nashville, Dean finally comes out of the shadows and shares his music, his life, and the stories behind the hits in this honest film about a man responsible for songs that shaped an era.

Watch as hosts Erick Baker and Aerial Nicole lead the way through breathtaking beauty, deep-rooted culture and heart-pounding adventure, mined from the outdoors of Tennessee and other southern states.

Franklin Tennessee is just outside Nashville Tennessee and was home to the Confederates' fateful attempt to gain control of Tennessee in one of the Civil War's fiercest battles.

Did I miss any Tennessee Movies that should make the list? Let me know in the comment below!