446 shares
This post may contain affiliate or referral links. Read more about this in our disclosure policy. 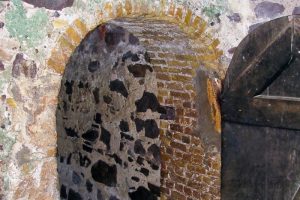 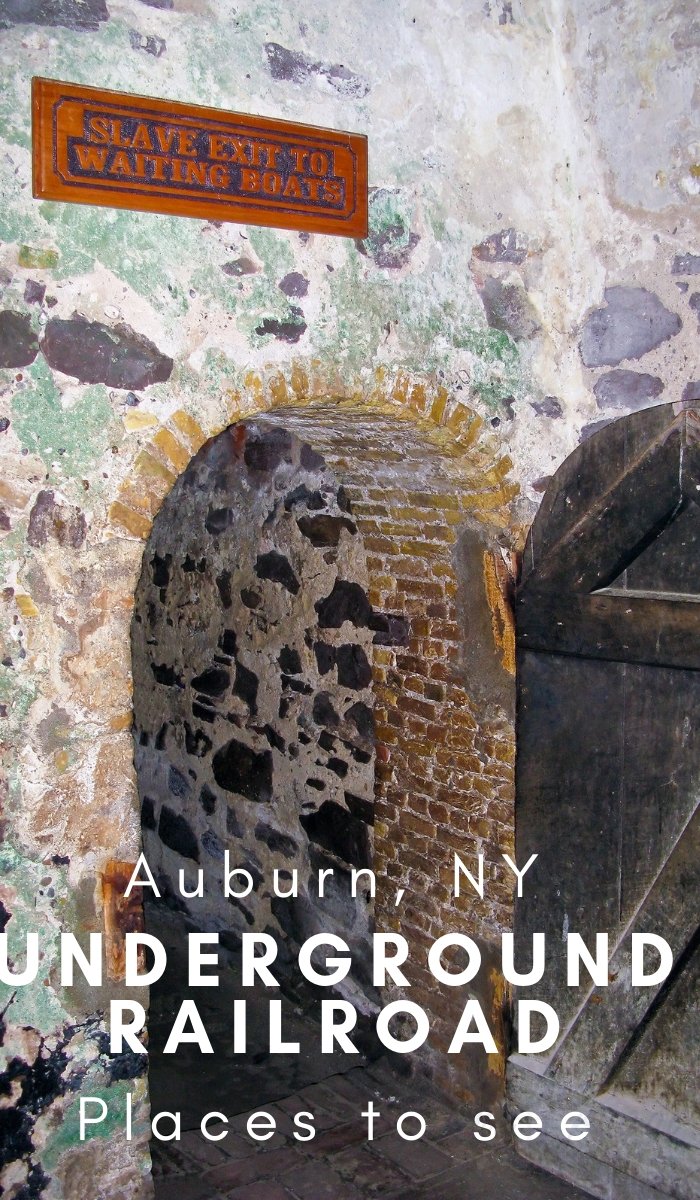 if you will be taking your kids on the journey of the Underground railroad stops there are two books I highly recommend. The first is What Was the Underground Railroad. The second is from the same series and is called Who Was Harriet Tubman. I like this series because to explain the underground railroad on a level fit for late elementary kids without all the gruesome stuff mixed in.

Harriet Tubman Home – You’ve most likely heard of Harriet Tubman. She was a very important part of the success of the Underground Railroad. She made many trips to the South to rescue her friends, family, and to help guide complete strangers.

Her home she settled in is here and now a National Park Service site. You can tour the grounds and learn her story then head down the road to her grave site.

Seward House – Seward was an abolitionist who was also an important part of the Underground Railroad movement. He offered his home up to those who were seeking freedom during this time period. You can take a guided toward through this historical home!

Now we were told Harriet Tubman wasn't a conductor at this stop even though she settled nearby after the war.

Hopefully, while you’re in Cayuga County, you can get the experience of visiting different parts of the Underground Railroad stops. It’s an experience I thoroughly enjoyed and I hope to bring the family back someday. You can also learn more about the underground railroad in the Finger Lakes NY area as well.