565 shares
This post may contain affiliate or referral links. Read more about this in our disclosure policy. 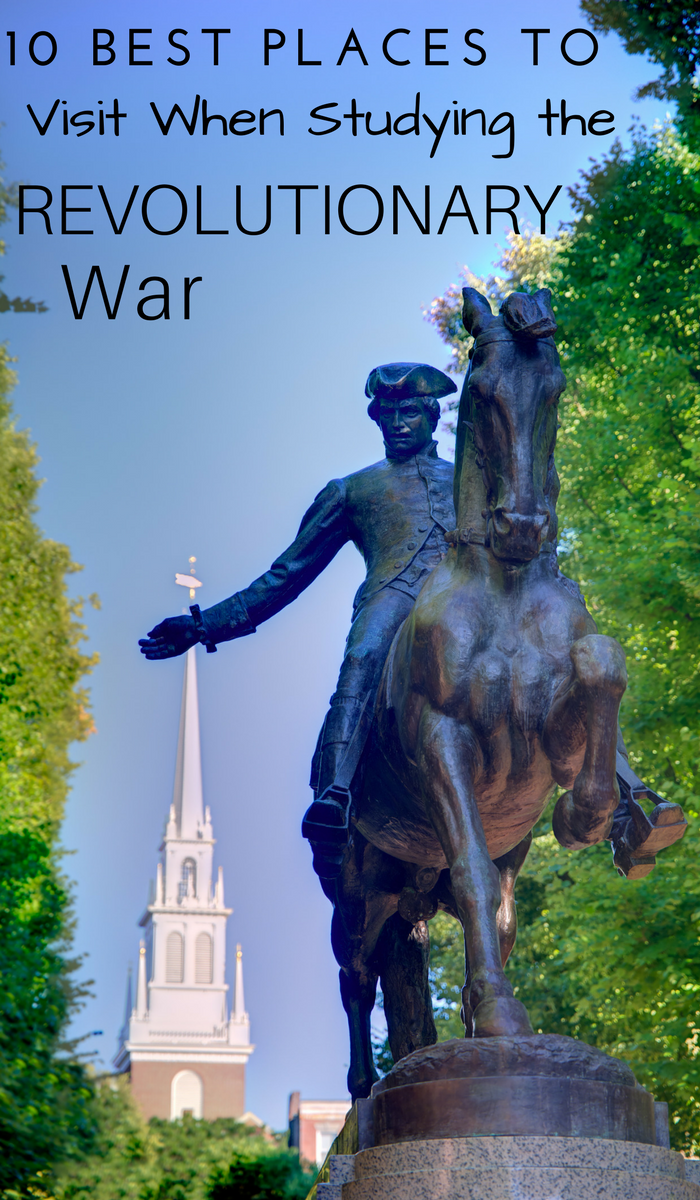 The Top 10 Revolutionary War Sites You HAVE to Visit!

While there are several places to visit and some fantastic Revolutionary War sites, some locations are more historical than others. Many of them are maintained by the National Park Service so many sure you take full advantage of the National Parks Jr Ranger program while there!

Valley Forge National Historical Park in Pennsylvania – This is the location where the army camped during the winter of 1777-1778. Sadly they barely survived, there were over 2,000 soldiers who passed during the winter due to the extreme cold. That March they started training and by June were ready to head out and win the war!

Kings Mountain National Military Park in South Carolina – This is the location of the first patriot victory. Troops from Virginia, North Carolina, South Carolina, and Tennessee banded together and killed a British Major and one-third of his troops and then captured 650 loyalists and all within only an hour.

Colonial National Historical Park in Virginia – This is in Yorktown Virginia and the site of the last battle of the Revolutionary War. This is where the British surrendered. This park includes historical Jamestown and Yorktown. During your visit make sure to check out the 11 Free Things to do in Williamsburg Va and Colonial Williamsburg! 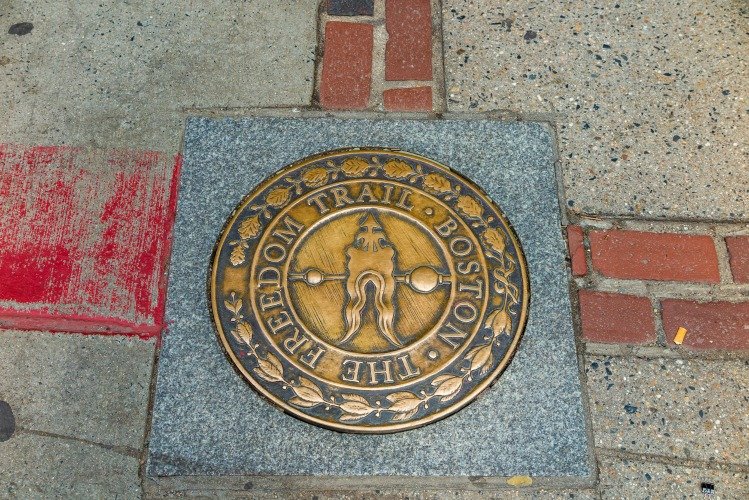 Freedom Trail – Walking through downtown Boston is unique because you will visit several places that are historical and very important to this era in history. There are so many historical places in Boston alone but the Freedom it so many that are significant to the Revolutionary War. Stops include The Paul Revere House, The Old North Church, Bunker Hill monument, Old State House and more.

While in Boston consider a Boston Go Pass to get any of attraction tickets highly discounted.

Related: 15 Bewitching Free Things to do in Salem MA

Minute Man National Historical Park in Massachusetts – If you visit the freedom trail above in Boston you should swing by this one as well, it’s less than an hour away! This park talks about the battle when the British found out the Colonists were storing supplies in Concord. The Colonists won this battle!

Mount Vernon – The plantation house of George Washington is a unique place to visit while studying the Revolutionary War. He was the commander of the Continental Army during the war and of course the first president. You can learn a lot about the battle right at his house! 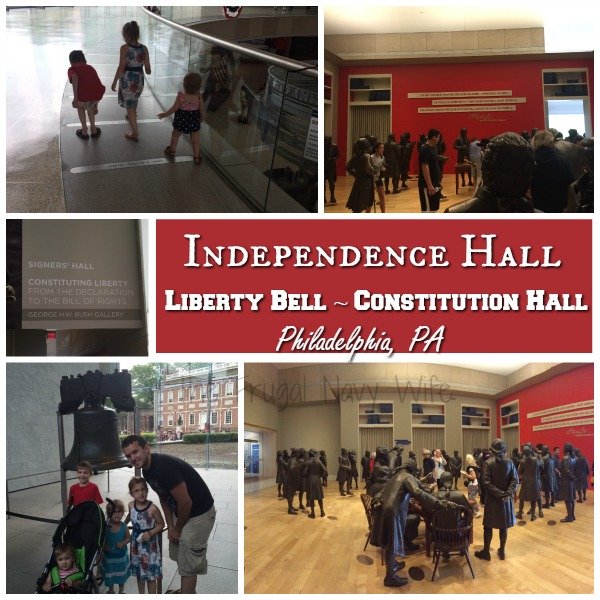 Independence Hall – Once you have learned about the Revolutionary War you have to check out where the Declaration of Independence and the United States Constitution were created and signed!

The Liberty Bell is here, and you can also see the Betsy Ross house which is where the first flag of our country was made.

Fort Ticonderoga – This is a fantastic fort that is a must-see while studying the Revolutionary War. This fort was also known as Fort Carillon and is shaped like a star. This is where we had our first victory during the war. Plus, hey you can’t beat the views!

What Revolutionary War sites have you visited? Tell me about them in the comments below!